History of the Winnetka Hockey Club

A Proud Past, a Bright Future 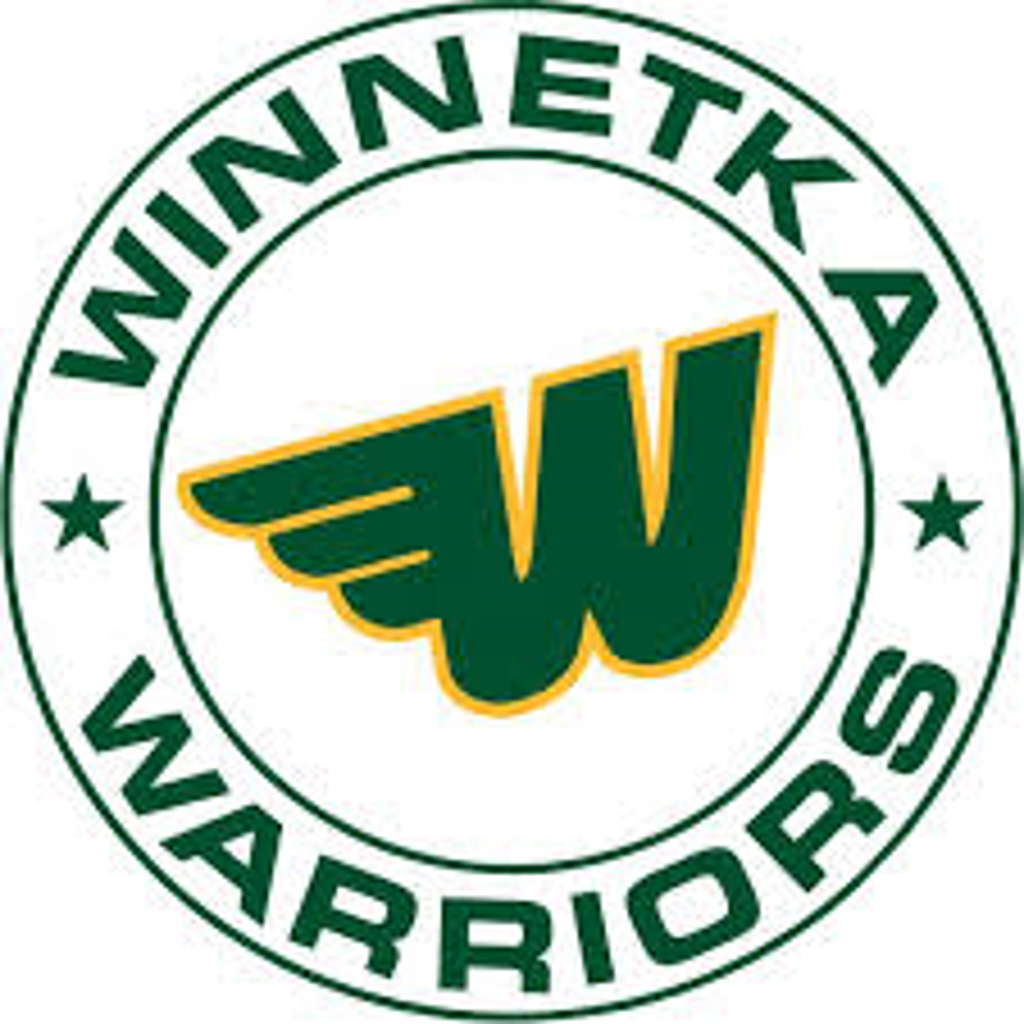 Organized ice hockey in Winnetka actually dates back to the 1930’s on outdoor ice. A small but dedicated group of players skated on teams at Indian Hill Park. One of the first organized teams was called the T & T Maple Leafs. The team played all their games outdoors against other programs throughout the Chicago area. Indian Hill Park was the site of the rink until the mid 1950’s when the rink was moved to the outdoor tennis courts next door to the Winnetka Ice Arena.

Throughout the 1950’s and 1960’s the game was played solely on outdoor ice. In the late 1960’s Wilmette constructed an outdoor rink with artificial ice at Howard Park. Many Winnetka youngsters played for Wilmette teams or the Chicago Minor Hawks - the first AAA team in Illinois.

In the late 60’s a group of parents lobbied the Winnetka Park District to construct an indoor rink in Winnetka. The referendum failed, but the commitment of the parent group was greater than ever. This group included Walter McNerney, Hugh Brower, Ken Fox, Bob Cremin, Chuck Lauer, and Bert Keats. The group raised over $600,000 in revenue bonds for the construction of the Winnetka Ice Arena. In June of 1972, the Winnetka Ice Arena was opened. The same group formed the original board for the fledgling hockey program.

The original name of the program was the Win-field Hockey Association, named for the Villages of Winnetka and Northfield. The name Win-field was used for one year and dropped after a visiting team drove to Winfield, IL (a western suburb of Chicago) and wondered where the ice rink was. It was then determined to simply use the name Winnetka Hockey Club.

The Club started slowly, with only one travel team at each level. However, a large house league program was established and soon there were over 300 players skating. High school programs were established at New Trier East and New Trier West and were immediately amongst the top in the state, using players predominantly developed by the Winnetka Hockey Club. In 1977, New Trier West won the State Championship featuring two eventual and now former Winnetka Hockey Club Board Presidents, Randy Lauer and David Brower. Soon there were enough skaters to field two travel teams at all levels. Many Winnetka players went on to stellar collegiate careers after graduating from one of the New Trier Schools.

With the success of the Winnetka Hockey program came success at New Trier High School. With over 80% of the players coming from the Winnetka Hockey Club, New Trier has won six of the last eight State titles including five in a row. In 1995, New Trier lost the title to Loyola Academy in a game where 34 of the 40 players on the ice were former Winnetka Warriors.

The “Wall of Fame” in the Ice Arena includes over 30 alumni that have gone on to successful collegiate careers at the Division 3 and 1 levels. We have had alumni win NCAA Championships at Division 3 and 2 levels. Other noted Winnetka players include Sarah Tueting who won a gold medal at the ’98 Olympics, and Blake Sloan who brought the Stanley Cup to Winnetka as a member of the Dallas Stars. John Moore of Winnetka currently plays in the NHL for the Boston Bruins.

Since its inception, the Winnetka Hockey Club has prided itself on being one of the few “community based” programs in Illinois. In the early 70’s, the Amateur Hockey Association of Illinois (AHAI) established “districts” for each program in the state. Our district included the towns of  Winnetka, Glencoe, Northfield and Kenilworth; a total population base of 25,000 people. This focus on community hockey has helped the Winnetka Hockey Club, despite drawing from a small geographic area, maintain one of the largest programs in Illinois with over 750 participants. In 2017, a separate all-girls program called the Northshore Warhawks was formed, winning two state titles in its' first year of existence.

The landscape of amateur hockey in Illinois is certainly changing; there are new rinks and new programs throughout the area. The one constant has been the Winnetka Hockey Club. With 20 travel teams and 30+ House teams, House Select teams, and girls teams, we offer something for everyone.